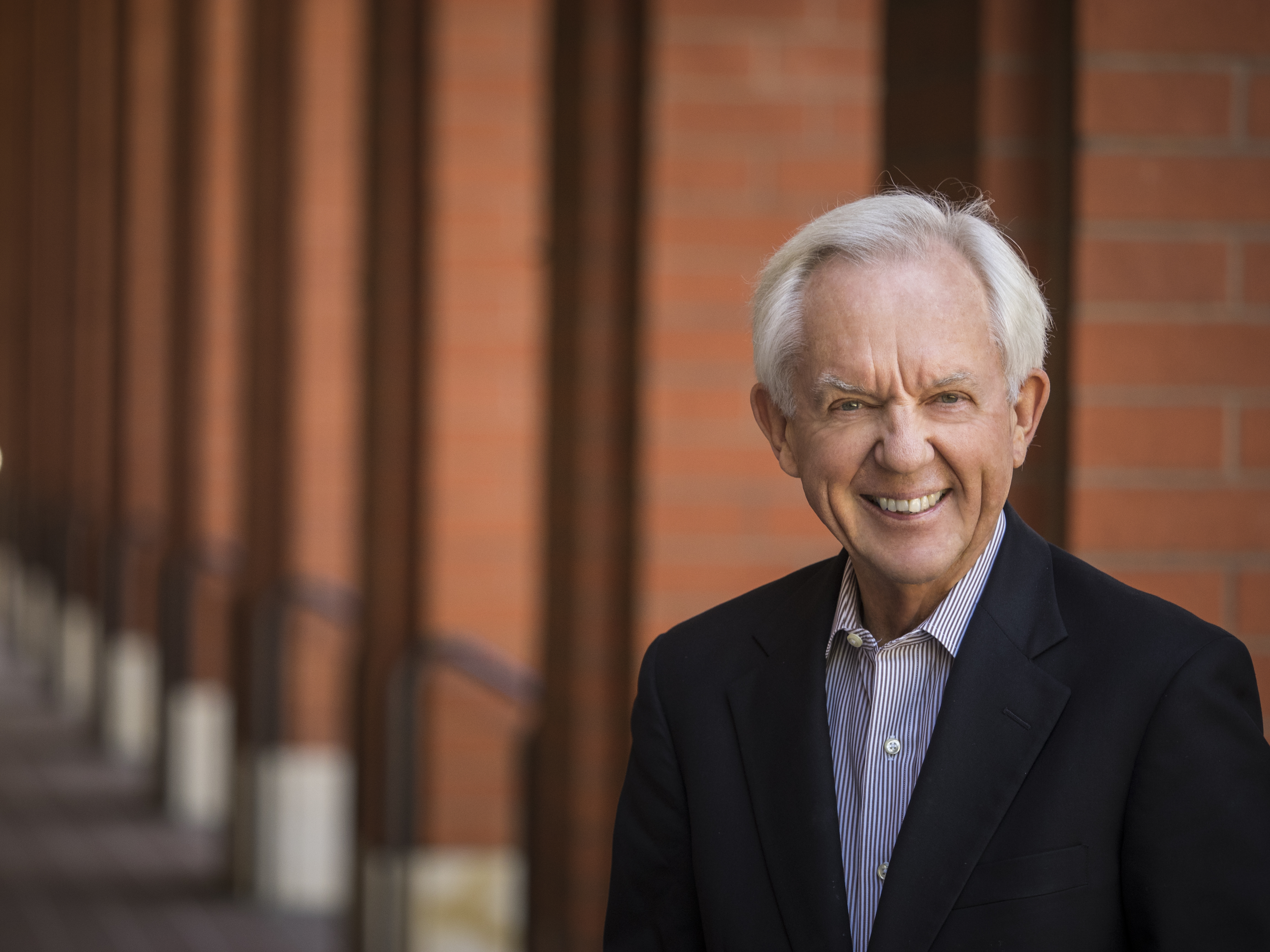 Rufus v. Rhoades provides tax consulting to law firms, accounting firms, and international trust companies. He specializes in international tax, foreign tax issues, non-resident issues, and provides expert testimony for international taxation matters. Mr. Rhoades graduated from Stanford University and has been practicing tax law (initially in New York and then California) ever since. Mr. Rhoades is the Past Chairman of Los Angeles County Bar Association Sections of Taxation; Foreign Tax Committee, and a Past Member of the Executive Committee Section on Real Estate & International Fiscal Association. In addition to his experience in tax law, he has also co-authored and co-edited guides and books regarding international tax law.

Mr. Rhoades drafted a gross income tax law for the Island of Palau at the request of the United States Department of Interior, and he also drafted a portion of the 1986 Tax Reform Act that dealt with certain exceptions to tax laws applicable to the U.S. Virgin Islands. 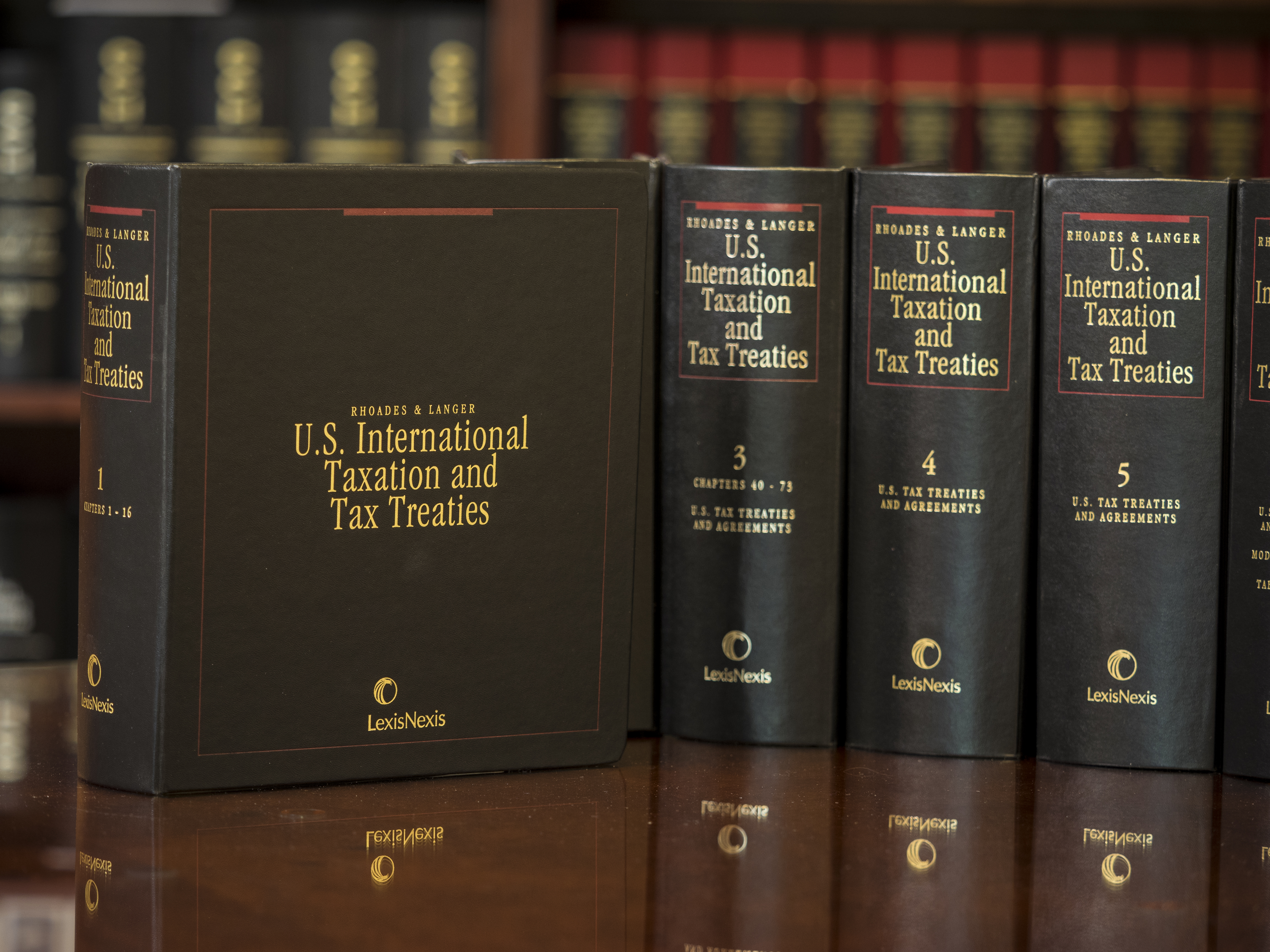 Written by Rhoades & Langer, U.S. International Taxation and Tax Treaties, is a treatise of six volumes published by Matthew Bender & Co., New York, and revised four times a year. The work is a leader in its field, covering all aspects of U.S. taxation of foreign matters. Matthew Bender has sold more than 2,500 copies to law firms, accounting firms, corporations, and governmental agencies throughout the world, which remain as subscribers. The set is currently in its 128th revision.

In addition to his six-volume work, Mr. Rhoades is a regular contributor to LexisNexis – Emerging Issues, an ongoing series of discussions about international tax issues.

Mr. Rhoades was, for a number of years, co-author of the International Tax Notes column for California Tax Lawyer, a regular publication of the California State Bar Section on Taxation. He has also written numerous articles and outlines on the field of U.S. taxation for all aspects of international taxation for various law journals, law reviews, and institutes.