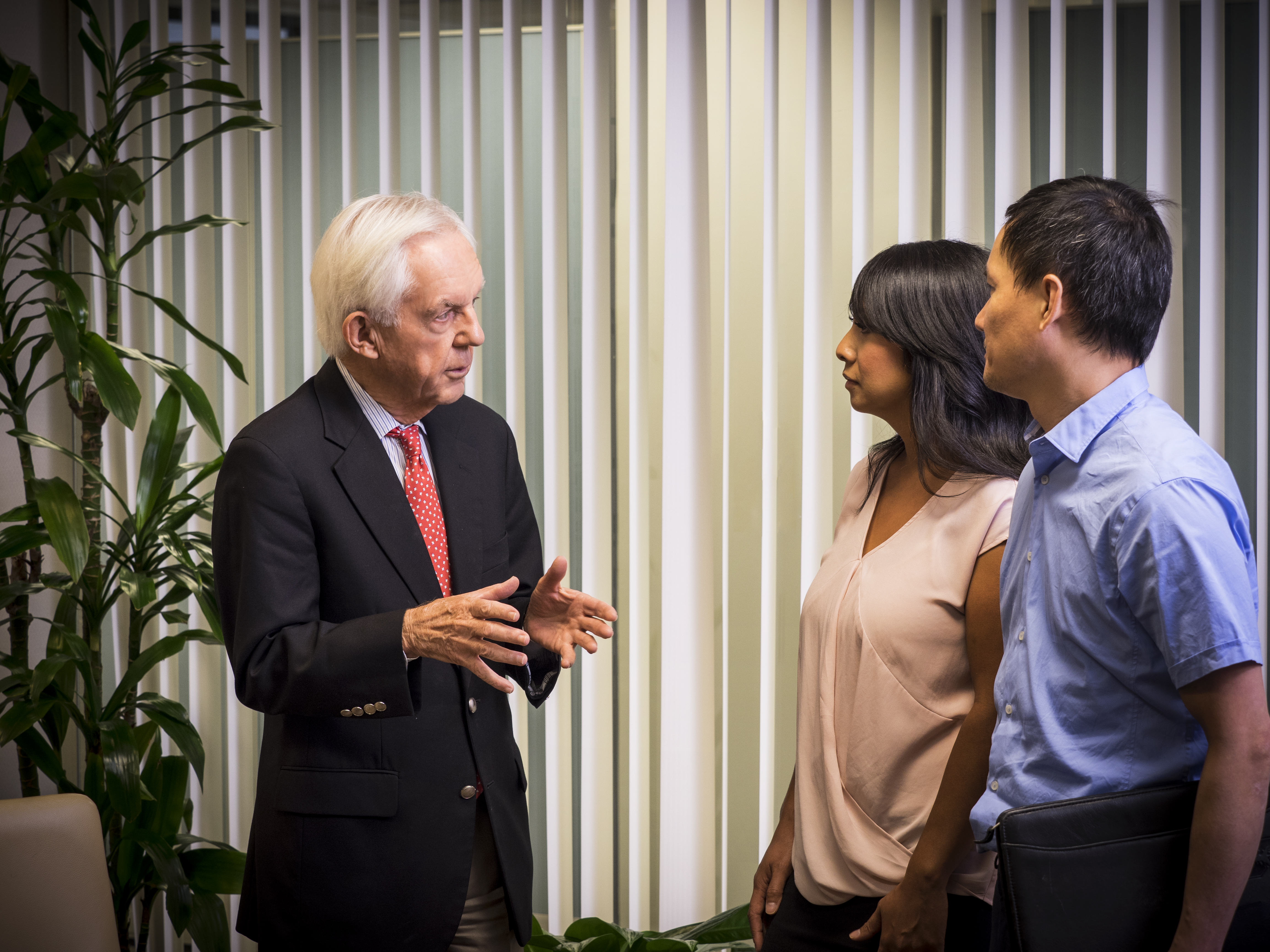 What International Tax Law is All About

As to foreign clients, for example, that contact may be as slight as a client who merely owns shares in a publicly traded company to as complicated as a major foreign corporation that wishes to create a U.S. or a foreign presence.

Those extremes, and everything in between, are what Mr. Rhoades deals with on a daily basis.